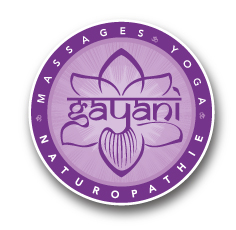 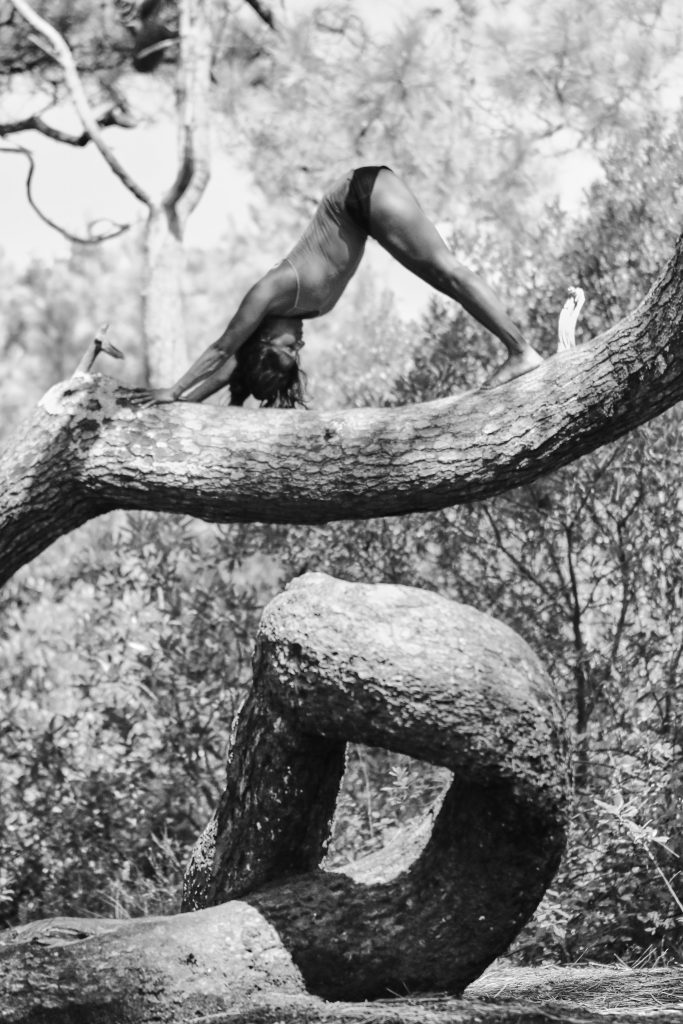 Almost 20 years ago, I discovered yoga and meditation in Sri Lanka and India. Since then I have practiced, learned, lived and taught in various yoga schools, ashrams and meditation centers.
I teach traditional Hatha Yoga, Ashtanga Yoga and Yin Yoga. By focusing on asanas (physical postures), pranayama (breathing techniques) and deep relaxation, the practice creates a deep sense of well-being and inner balance.
The teachings of Sivananda and Krishnamarcharya have greatly influenced me and my way of practicing yoga. Since 2010 I have practiced Vipassana meditation, which brings me a deeper understanding of yoga, and through years of studying yoga and health, I have grasped many aspects of Ayurveda (traditional Indian medicine), which recommends yoga as a therapy and prevention method.

About seven years ago, I came into contact with chanting bowls and was immediately fascinated by their soothing and healing effects. Incorporating sound into my yoga classes supports the goal of getting students in touch with themselves.

Nada Yoga, everything is sound: feel your own vibration and connect with the inner and outer worlds. 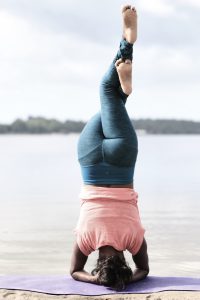